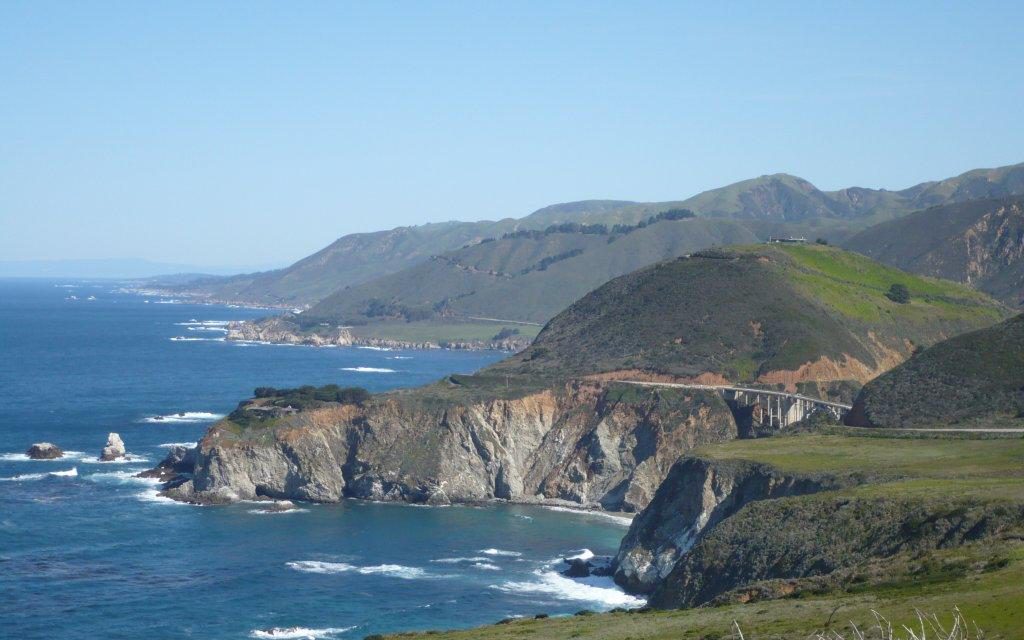 Starting from San Francisco we went south via Highway No. 1 to San Diego.

San Francsico is a great starting point for a roadtrip, as you can spend a couple of days here to explore the city. Furthermore it is recommended to drive from north to south on Highway No. 1 as you will be always on the “coast” side and you can stop right on that side. The famous cable cars, Alcatraz and the Golden Gate Bride are the most famous sights in San Francisco. Besides there are several nice parks and also a nice beach. Who wants to have a good view over the city just have a (expensive) cocktail in  Top of the Mark a nice Cocktailbar on the top floor of the Interconti Hotels in San Francisco. 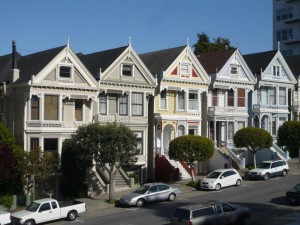 2. From San Francisco to Monterey

The “17 miles drive” in Monterey is not a “must see” attraction. Monterey is a nice little city – good for a stopover but not more.

The way from Monterey to Santa Maria on Highway No. 1 is a really great experience. If the wheather is good there are several possibilites to stop and enjoy the nature or just have a sandwich in one of the lodges.

4. Through Solvang and via Santa Barbara to L.A.

A fancy small Danish city is Solvang. It was founded by some Danish immigrants and it looks like a “real life” museum.

It is worth to have a stop in Santa Barbara. You really can feel already the southern and mexican flair of this city. You have a nice view from the tower of the courthouse in the center of Santa Barbara.

For those who are interessted in arts should stop in the Getty museum near Los Angeles. It is on the top of a mountain and you will get there with the “museum train” that brings all visitors from the parking lot to the museum.

L.A. downtown is not really a place to stay longer – only for those who want to walk on the famous “Walk of fame” in Hollywood should go there. Hollywood is also a good place to stay overnight as there are several cheap hotels.

San Diego is not far away from Mexico and is one of the biggest US military bases. The Midway, an aircraft carrier from the 2nd world war, is a huge sight that can be visited.

At night there are several nice restaurants in “The Historic Heart – the Gaslamp Quarter”.

Another attraction is the Balboa Park with a couple of musuems and the biggest zoo of America. 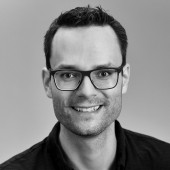 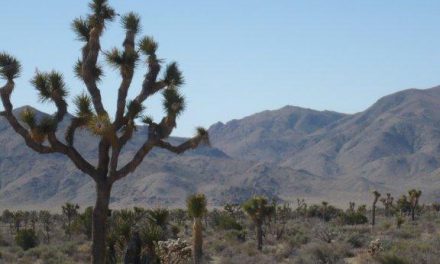 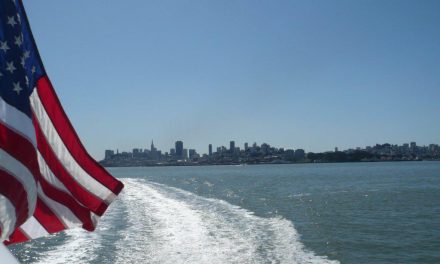 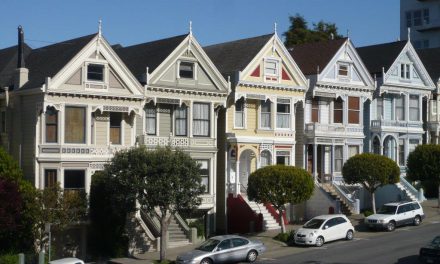 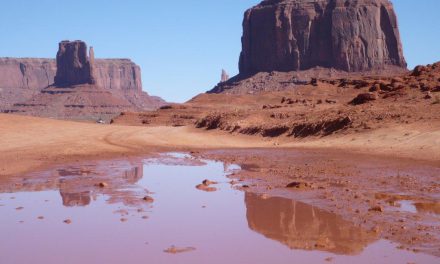